Why BankMobile has launched an online magazine

Andrew Gussman, Dianomi’s vice president of U.S. sales, is quoted in the Tearsheet article below:
BankMobile has launched a content marketing website called Paradigm Money to help customers navigate personal finance.
The site, which launched this month, includes news, opinion pieces, interviews and advice.
“We focus on the mindset of money,” said Ash Exantus, BankMobile’s director of financial education. “We wanted to create a site that was independent from the bank that’s not promoting our products or services, but as a place other people can go for financial news and financial literacy.”
The three-year-old digital bank is the latest financial upstarts to launch an online magazine, following Acorns and Santander; it wants to draw visibility to the human faces behind the company and in some cases, offer readers its own employees’ perspective on personal finance and topics in the news. For example, an op-ed by president and chief strategy officer Luvleen Sidhu argued why banks and fintech companies need to work together. The content doesn’t promote BankMobile’s products or attack big banks.
“A lot of times with fintech companies, you know the product, but you don’t know the people behind the product,” said Exantus.  “For us, this site is a way of showing our personalities.”
BankMobile, which was born as the mobile-only offshoot of Customers Bank which sold it last year, has 1.8 million customers to date and opens about 300,000 new accounts each year. It joins a legion of other financial brands with online content channels, including Wealthsimple, JPMorgan Chase and Bank of America.
The company wouldn’t say how much it’s spending on Paradigm Money.
A four-person team in New York produces the site content, but Exantus suggested the bank plans to grow it, with a goal to put out daily content supplemented by regular features and opinion pieces — some of which could be written by freelancers and student writers, the bank’s target market. It’s also looking to grow video content and audio podcasts. Many of the articles are written by Sidhu and Exantus.
The company wouldn’t offer specifics on the marketing plan for Paradigm Money, but it indicated that digital ads will be part of the strategy, along with events that involve the university community it’s aiming to reach. Alongside Paradigm Money, the company will continue to post content relevant to customers on the BankMobile blog, Exantus said. The content marketing activities are an extension of BankMobile’s “customer for life” strategy — an approach to build a longer-term relationship with the customer.
“Their approach is more lead generation, like a softer sell … they’re trying to gain trust through engaging content and building a relationship with the audience,” said Andrew Gussman, vice president of U.S. sales for financial services ad platform Dianomi.
Exantus said the short-term objective of the site is to engage the audience rather than win new customers, but over longer-term, the company hopes to grow its customer based as a result of the relationships it’s built.
“From a long-term perspective, it’s an indirect way of creating that customer acquisition, but that’s not the intention,” he said. “We’re creating more content so we’re a trusted source for financial literacy.” 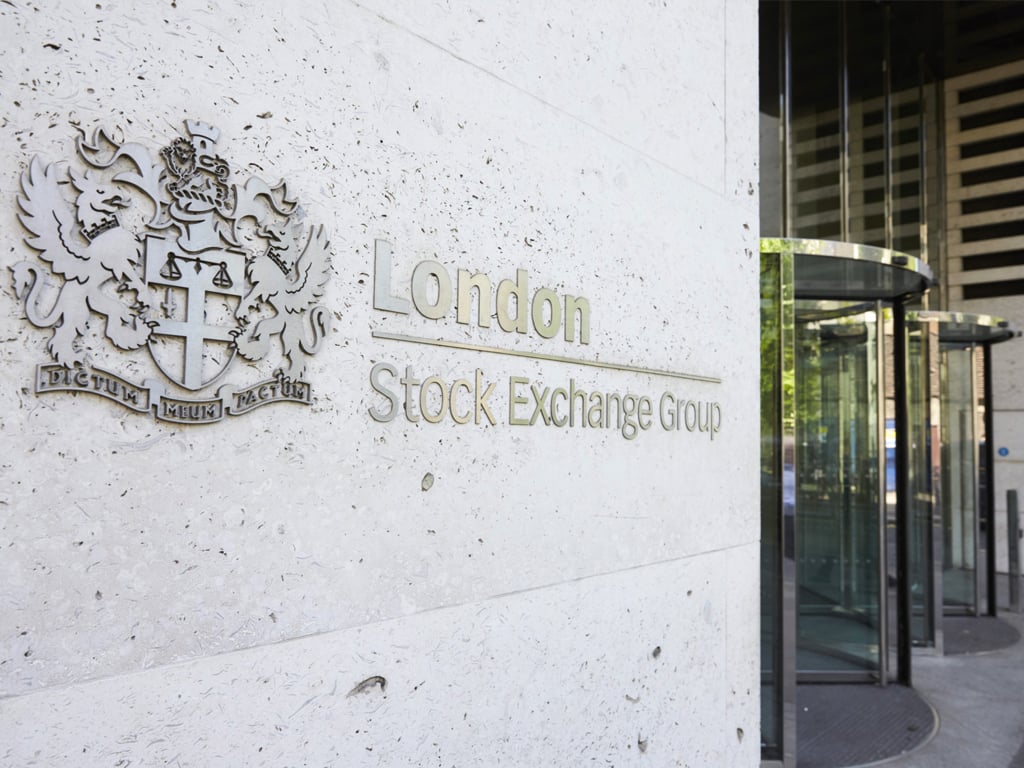