This article featured on adotas.com, to view the article on Adotas click here.

Context and native are not interchangeable terms.  A lot of native advertisements have little to no contextual relevance to the content they live with.  And, yet despite this lack of contextual relevance, they still outperform banner advertisements.  Context takes the native ad one step further: it fits with the content around it. For example, if you’re reading an article on 2017 cars on a car site and see a native ad directing you to Kelly Blue Book’s review of a 2018 Ford, that’s context.

Relevance, the ability of a native ad to further be targeted to the reader, is the peanut butter to context’s jelly. Individually, they positively impact performance, but combined they possess an opportunity to grow engagement.  A native ad becomes relevant when its content is timely and/or further targeted to that specific reader.  For example, on Bonnier’s Swedish news site, Expressen, readers recently spent an average of 55 seconds with a timely native article (one that corresponded with the news of the day), compared to 35 seconds with typical native content on the same site.

With these performance improvements, one would think that all advertisers who utilize native would also want to squeeze these gains from their buys. But, unfortunately, this is not always the case.  One of the reasons is that context and relevance, unlike native advertising itself, haven’t always been easy to scale, but this is all changing.

For example, in the past, to increase relevance, some marketers would work directly with a publisher’s content studio, and create the right content for that site’s own readers. This content lived and breathed only with that publishers ecosystem.  Great for relevance, bad for scale. However, smart publishers are building audiences for this content, driving traffic through native ad buys from other relevant publishers and even social.

Having access to publisher data, in aggregate, is also a boon to context and relevance. Specifically, knowing what topics are resonating in aggregate–across multiple properties–can help advertisers target readers much more efficiently.

Finally, targeting technologies have never been more mature and they’re only getting better.  Some native ad vendors allow for real-time targeting of individual users by combining several different data sets, including layering situational data on top of data from the advertiser’s DMP.  For example, native ads can now target specific users in specific locations with ads that consider time of day, weather, current events etc, adding to relevance.

As CMOs pour more and more money into native in 2018, they should jump in with eyes wide open.  As a whole, yes, the native unit performs better than display. But, can they do better than just the performance of the unit? Yes. Adding context, relevance and price transparency will help them get more out of native. 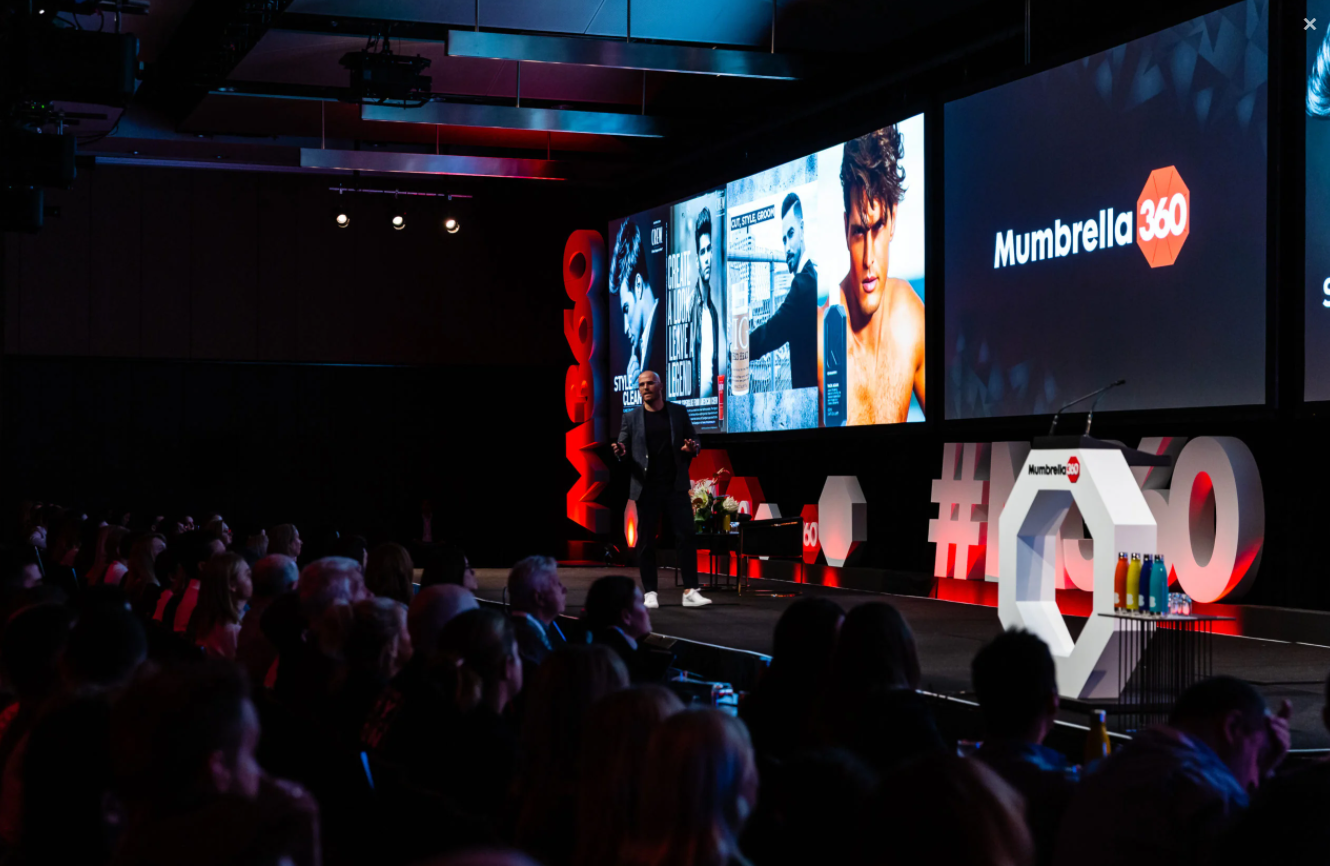